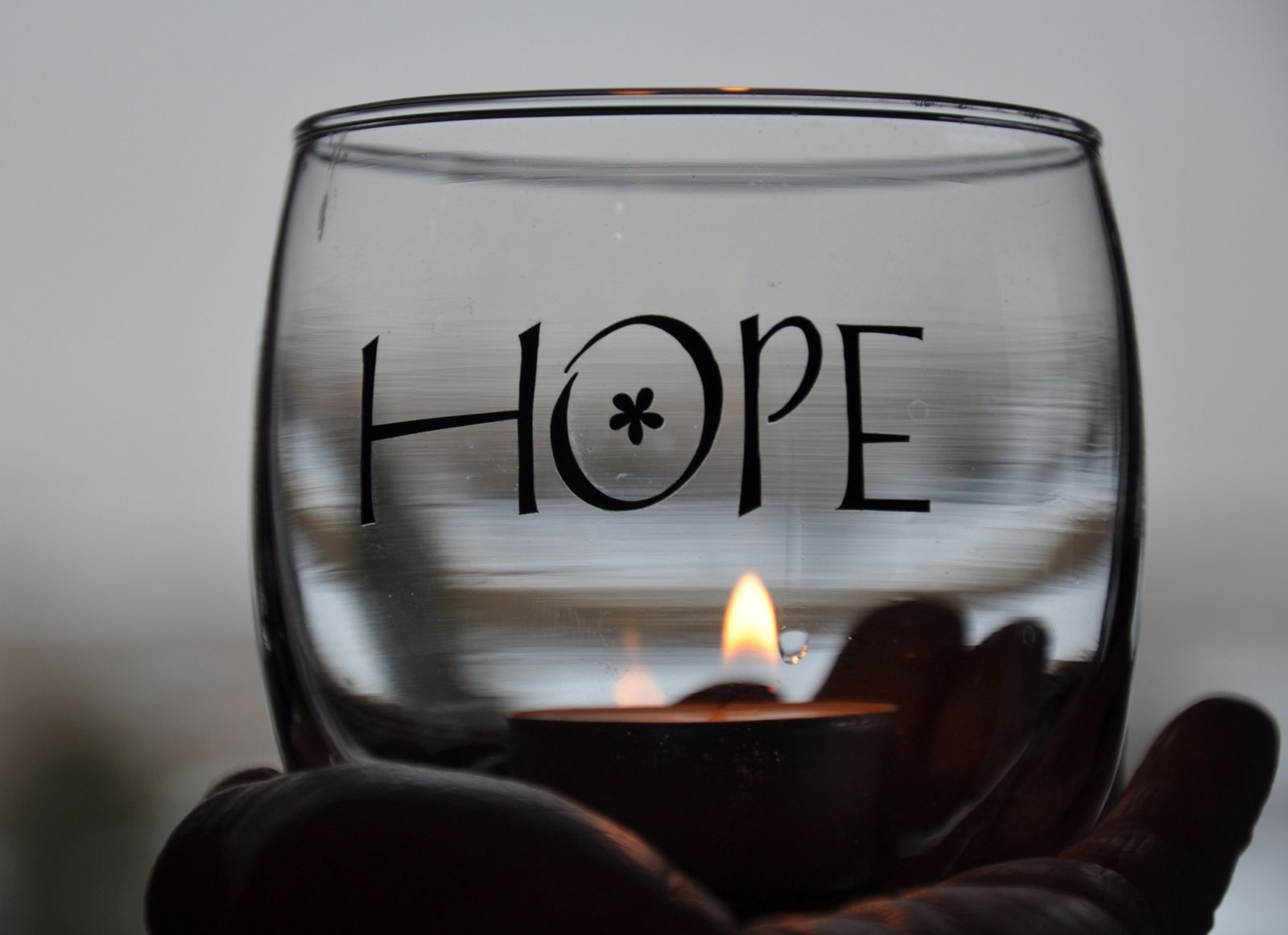 Lindsey Hall knew she’d hit rock bottom when she woke up on a hotel room couch at 5 am vomiting blood after an all-night eating binge. It was 2013 and the then 23-year-old had travelled from New York where she was working part-time at a literary agency to spend Fourth of July weekend with her dad’s family in Kansas.

“I truly didn’t care if I died that night,” Hall said, recalling the humiliation and terror she felt inside the endless cycle of bingeing, purging, and over-exercising she’d been ensnared by since high school.

Thoughts of suicide aren’t uncommon among women (and men) who suffer from eating disorders. Up to half of all individuals struggling with bulimia, anorexia, or binge-eating disorder say they’ve considered ending their own lives. It was found that 245 out of 16,342 patients with anorexia followed through on their intent within 11 years as did four out of 1,768 patients with bulimia over seven years.

Psychologists have a few explanations for the profound risk of suicide among people with eating disorders. Chief among them: the daily misery courted by constant starvation, purging, excessive physical activity, or laxative abuse coupled with relentless and obsessive thoughts about food and appearance. (Some mental health professionals even consider eating disorders painfully slow suicides in and of themselves.)

“Oddly enough, it was at my very thinnest that I felt the most helpless,” Hall said. “After 10 years, I’d finally starved myself into a weight that I knew people ‘noticed,’ and yet I was paralysed by it. That part of the eating disorder was the hardest for me. Not the 15-mile runs, the starvation, the purging, or drinking wine in place of food, but realising that, even at this ‘goal’ weight, I was just as unhappy and obsessive as I had been before. There was always a reason to keep hating myself.”

An eating disorder’s agony is often made worse by the social isolation its sufferers typically experience, there’s a lot of secrecy surrounding their symptoms. (Can’t remember the last time you saw someone throw up a meal, put away two pizzas, or panic over how many calories are in a snack? It’s because these behaviours are typically hidden and shrouded in shame.)

Reflecting on how her symptoms impacted her closest relationships, Hall recalls “not ever really feeling ‘there’ or hearing what my family and friends were saying because all I could think of was what I’d eaten, when I could throw it up, or when I could exercise it all off.”

These issues pervaded Hall’s life well before her eating disorder began. Hall recollects being bullied for wearing a back brace and feeling painfully sure she was an outsider for most of her life.

“Everyone thought I was this happy-go-lucky girl with no issues,” Hall says. “But I didn’t feel like my friends really knew me. So much was going on inside of me. It was like I was one of the women in Mad Men suffocating under who they’re supposed to be and how they’re supposed to present themselves.”

Hall used her eating disorders to control the chaos inside and around her as well as gain approval from those whose positive regard she desperately craved.

Hall eventually sought inpatient treatment to begin letting go of her eating disorder. It took a tearful confrontation with her parents and soul-wrenching admission to her friends via Facebook that she’d been suffering in silence for so many years before checking into the Renfrew Centre in Florida.

It took Hall a vast amount of therapy to change her fatal but deeply entrenched obsessions surrounding food and exercise. But beyond the months of intensive behavioural interventions and nutritional counselling she received in her programme, she credits the social ties she forged during her recovery to keeping her life-threatening habits and suicidal thoughts at bay in the years that followed.

“I didn’t understand how many people cared about my well-being until I finally reached out to get help,” says Hall, whose point of no return entailed such a severe binge that she lost consciousness and awoke vomiting. “But once I began honestly connecting with others, I was finally able to look past my symptoms and see how many people actually loved me.”

Hall now lives in New York and works as a freelance writer. She’s still deeply involved in the eating disorder recovery community. Though she’s sometimes still tempted by urges to binge, purge, restrict food, or overdo it at the gym, she feels that being accountable to a vast network of on and offline supporters helps her remain on a self-caring course.